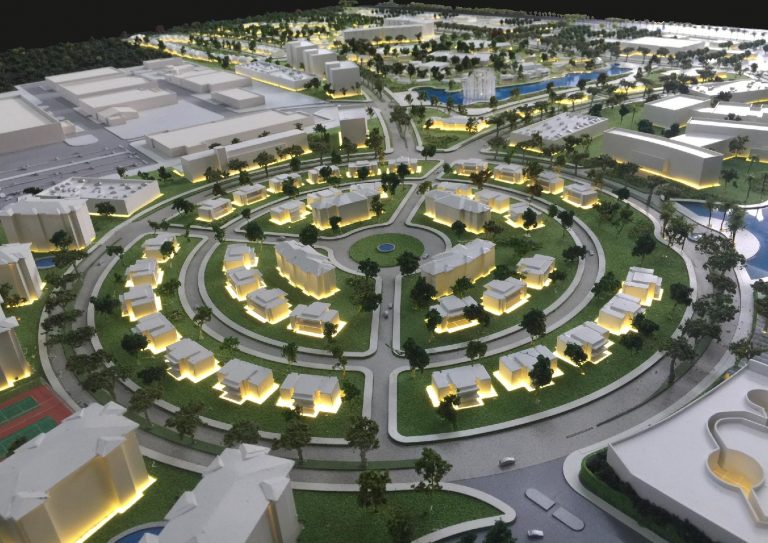 Most studies on medical tourism have privileged national governments as key actors in medical tourism facilitation and regulation and, in some cases,
even provision. However, with the multiplication of supra- and sub-national regions, each with their own distinct responsibilities and levels of autonomy, and the growing role of private-sector players, it is important to consider the various nested and overlapping governance types and practices at play.

Unlike facilitating and regulatory practices by host and source governments, little study has attended to the governmental provision of health services to foreigners residing outside of a host country. Very few host countries’ governments directly provide care to private medical tourists.

The complex and varied roles that different types and levels of government play in medical tourism challenge us to reflect on medical tourism’s multi-dimensionality, expanding its horizons beyond the individuals and industry immediately involved in its supply and demand to include a range of other
stakeholders. With health care becoming ever-more globalized, source and host governments – charged with managing the short- and long-term health, social and economic needs of their regional, national and local subjects – react differently to medical tourism. As we have seen, host contexts are
much more active in medical tourism facilitation, regulation and provision. This is logical: host contexts’ national, sub-national and cross-sectoral policy-making bodies have strategically embraced medical tourism as a growth tool. However, source contexts are also beginning to assume a bigger
role. Greater cooperation between host and source contexts would benefit the sustainable management of medical tourism for all involved, and cross-border, cross-sectoral policy networks could be a tool to enhance such cooperation. 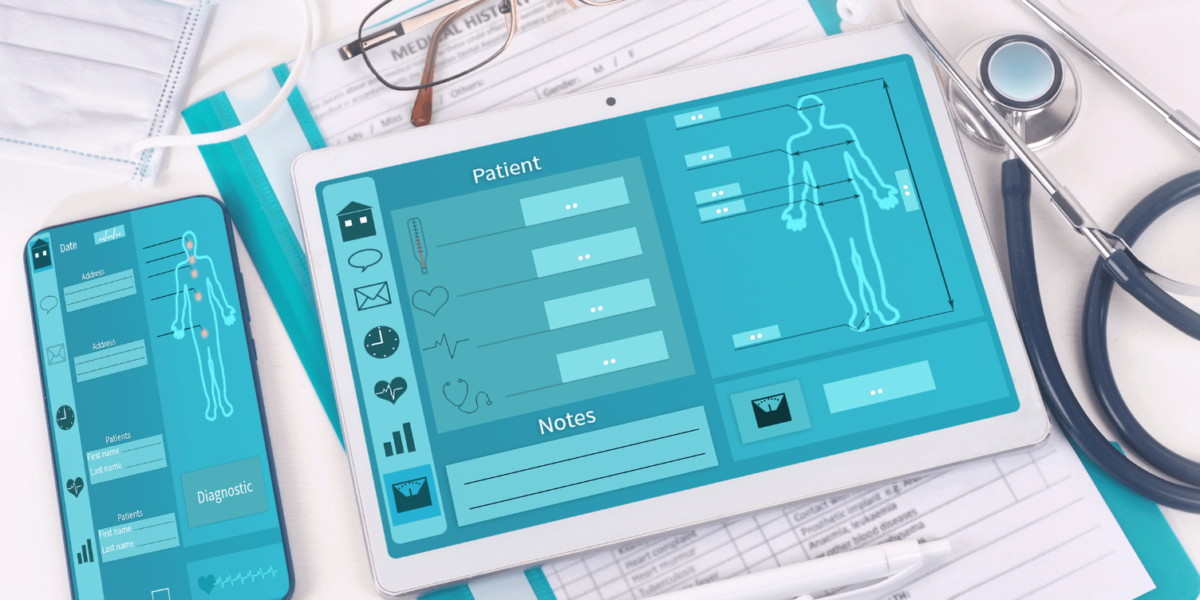 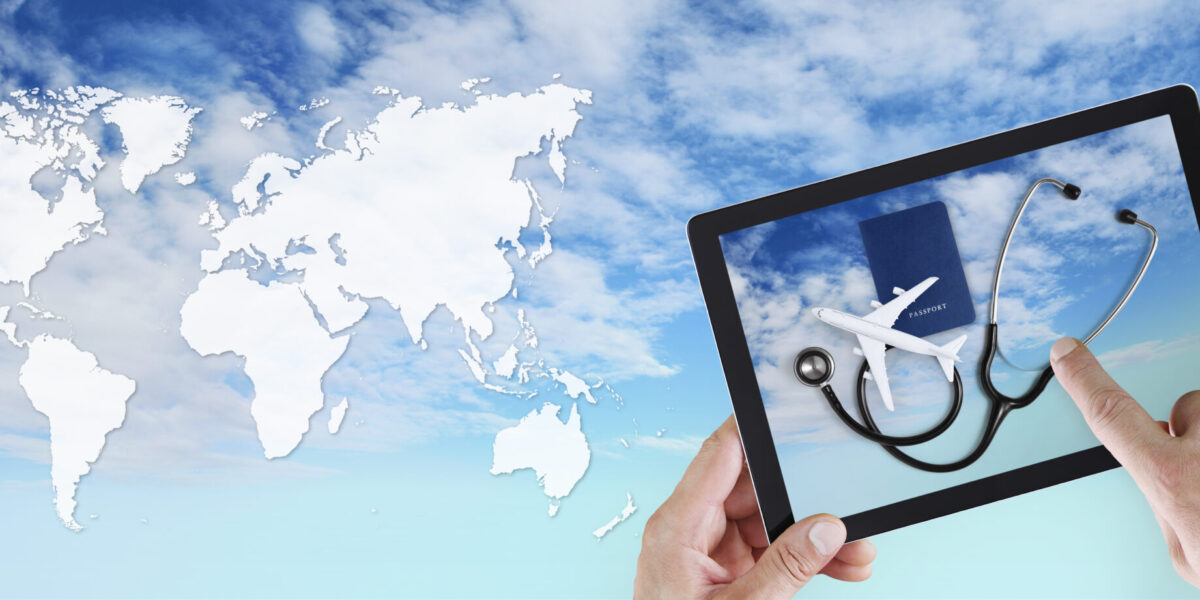 Why is HIPAA Video Conferencing So Important? 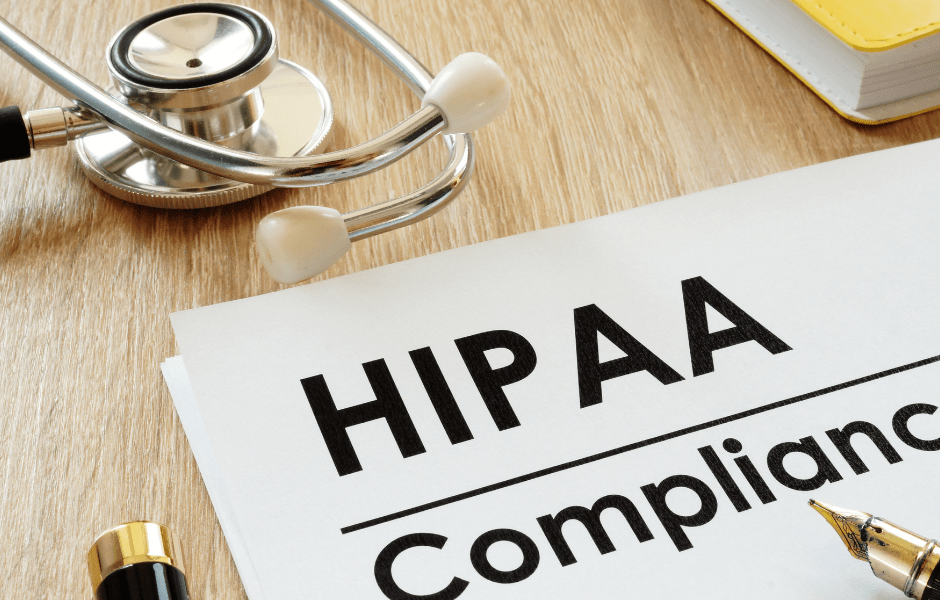 HIPAA Compliance in the Digital Era